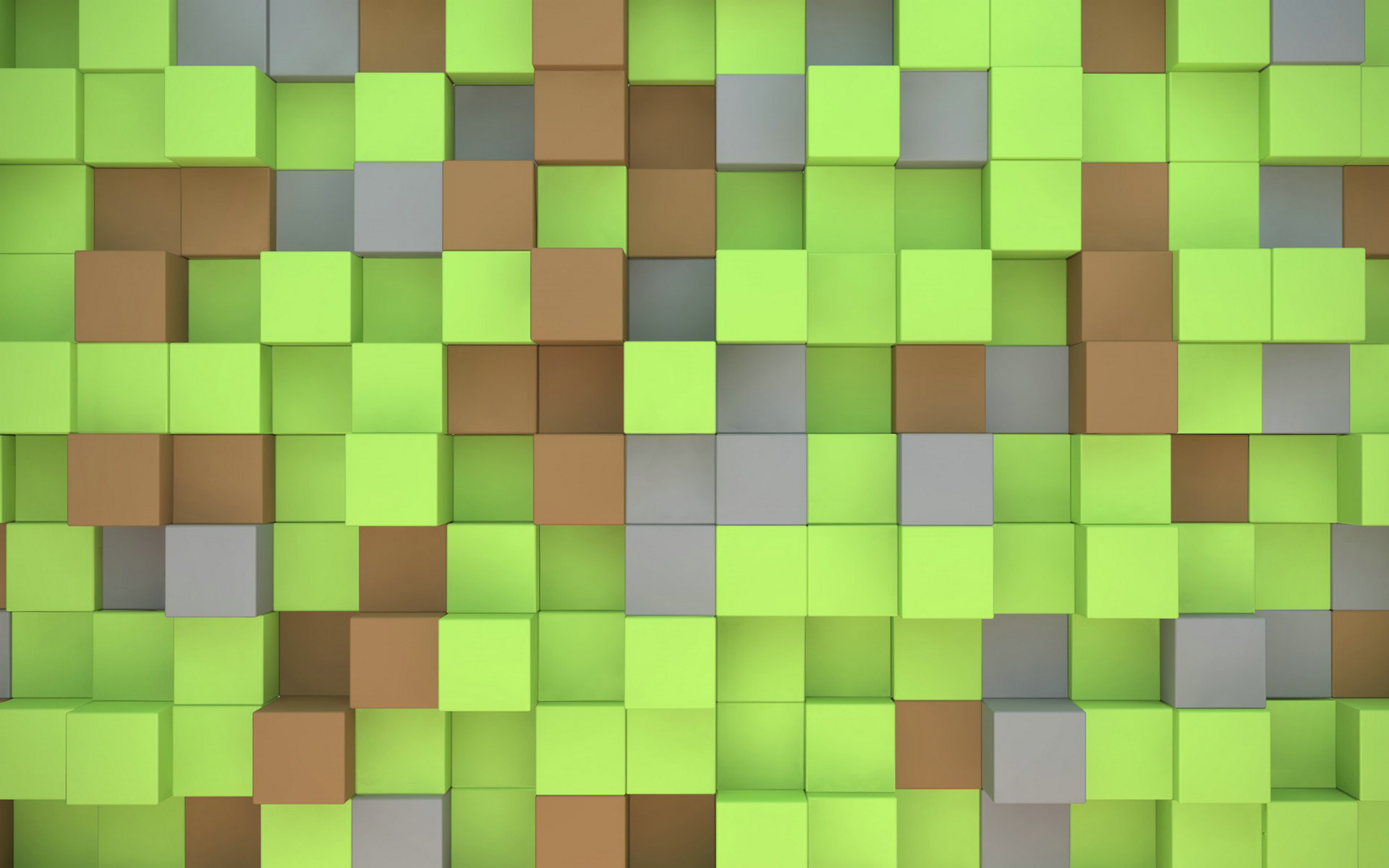 Hello. Mons here. So I've ben writing my story for Dom's contest and I realised I need some human characters. Just to know:

All who will join will be secondary characters, because this story doesn't focus on humans.

They will be antagonists according to the protagonist's perspective. (They're going to act normally, but it will look like it's bad because the protagonist is a mob.)

I will make the characters' behavior as similar to yours as possible.

Ok, you're all hired. Maybe I should close the thread any time now

0
Alright. Everyone's accepted. I would fell bad if I left anyone out.

What do you think?